The Sheriff's Office purposes to fulfill its duties as outlined in Chapter 11-15 of North Dakota Century Code (NDCC). The Sheriff is also contracted with the City of Beach to enforce Beach City Ordinances. 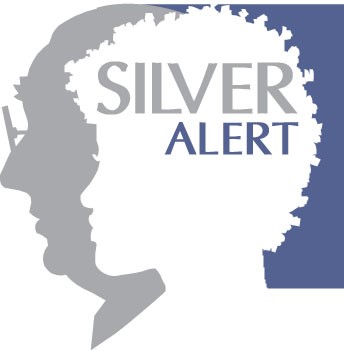